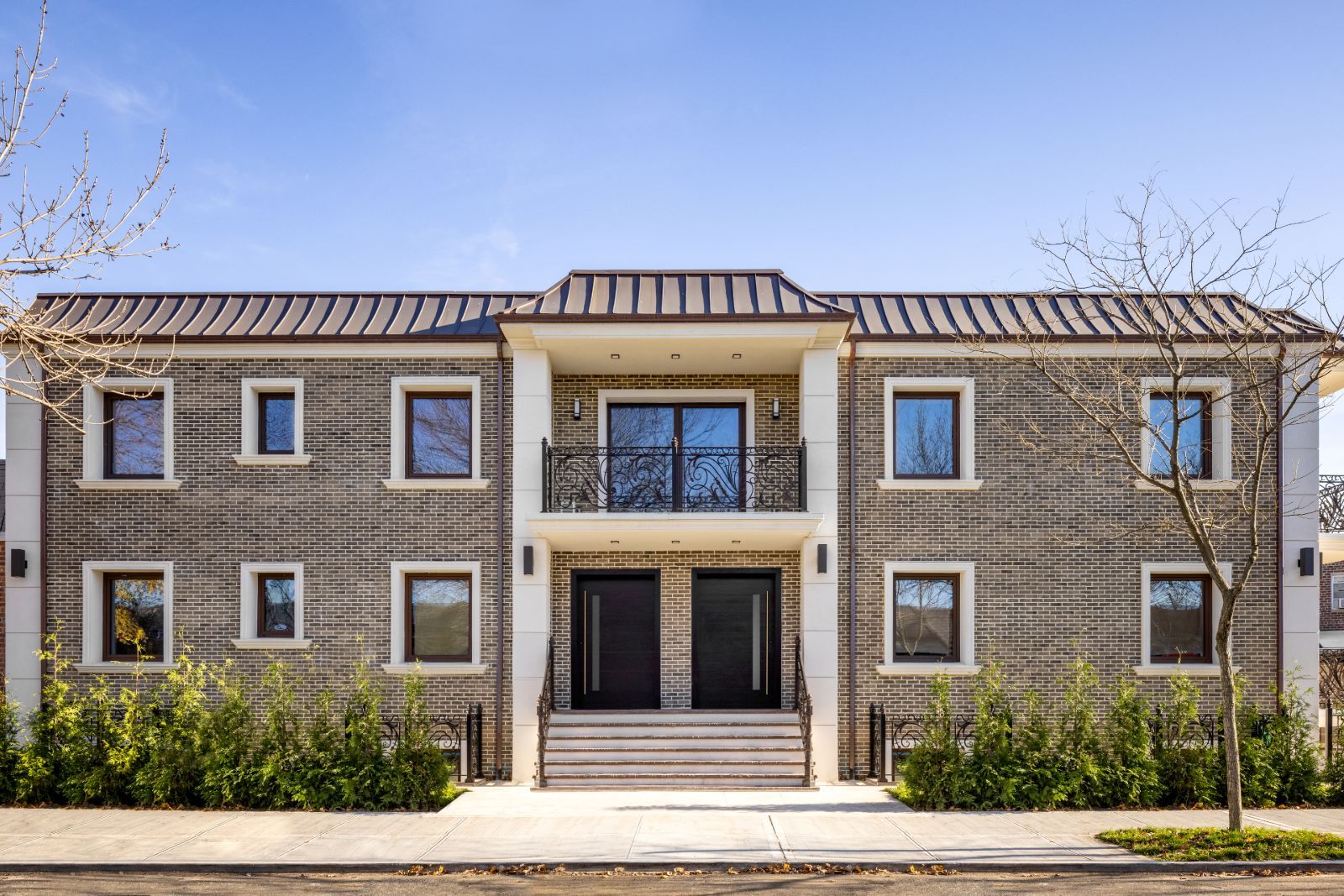 Passive House Certified Residential Projects are Possible - Even in NYC

Node AEC incorporates sustainability in every project. The company is responsible for the first Passive House–certified residence in Queens and one of the first pre-certified Passive House multifamily projects in the Bronx. 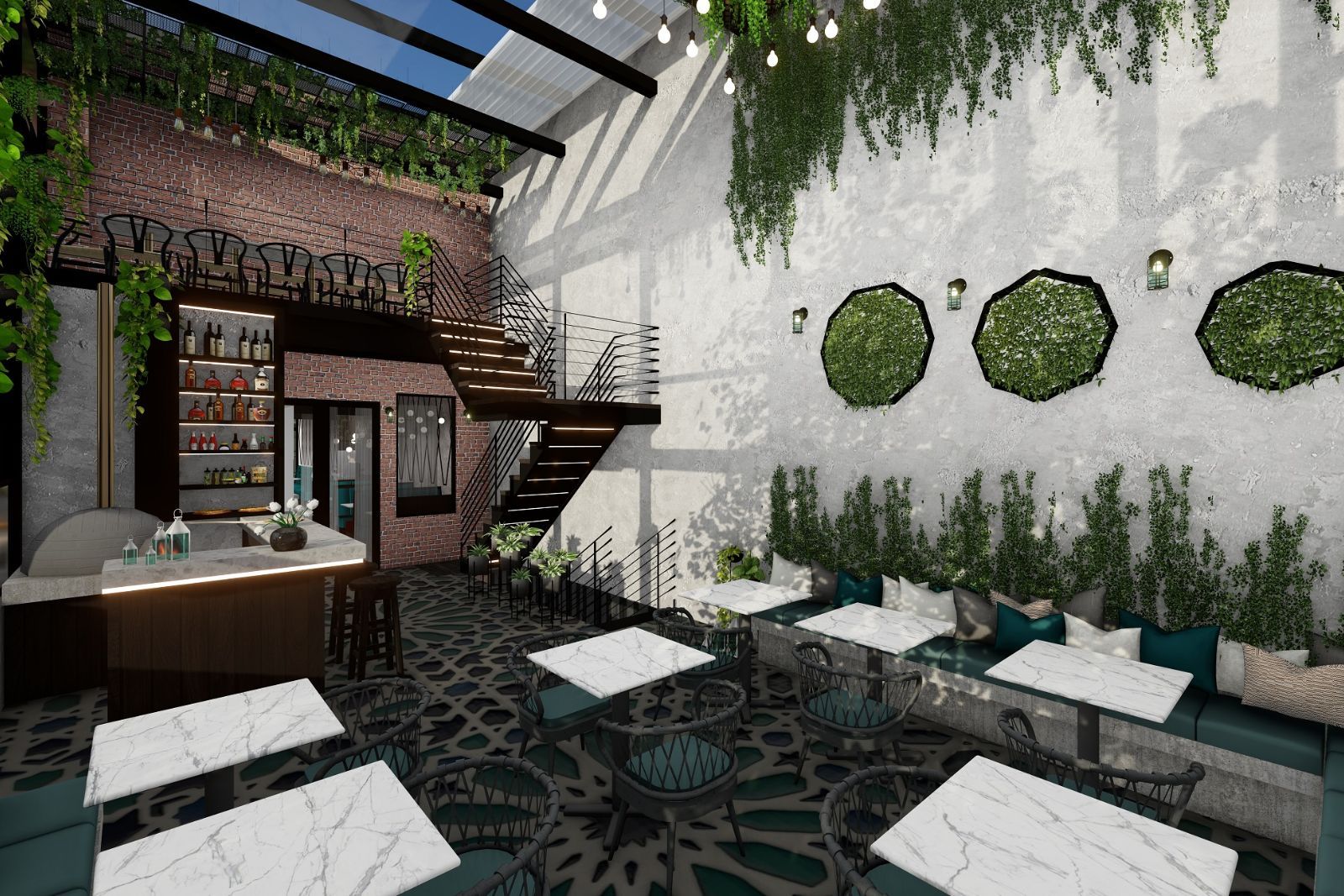 Why this Executive Chef is Investing in his own Restaurant & Bar in Astoria, Queens, amid the Covid-19 Pandemic

At a time when several major New York City restaurant groups have announced plans to expand in Florida, Dusan Lagano Celic is investing here in the city to realize his dream of opening his own restaurant. 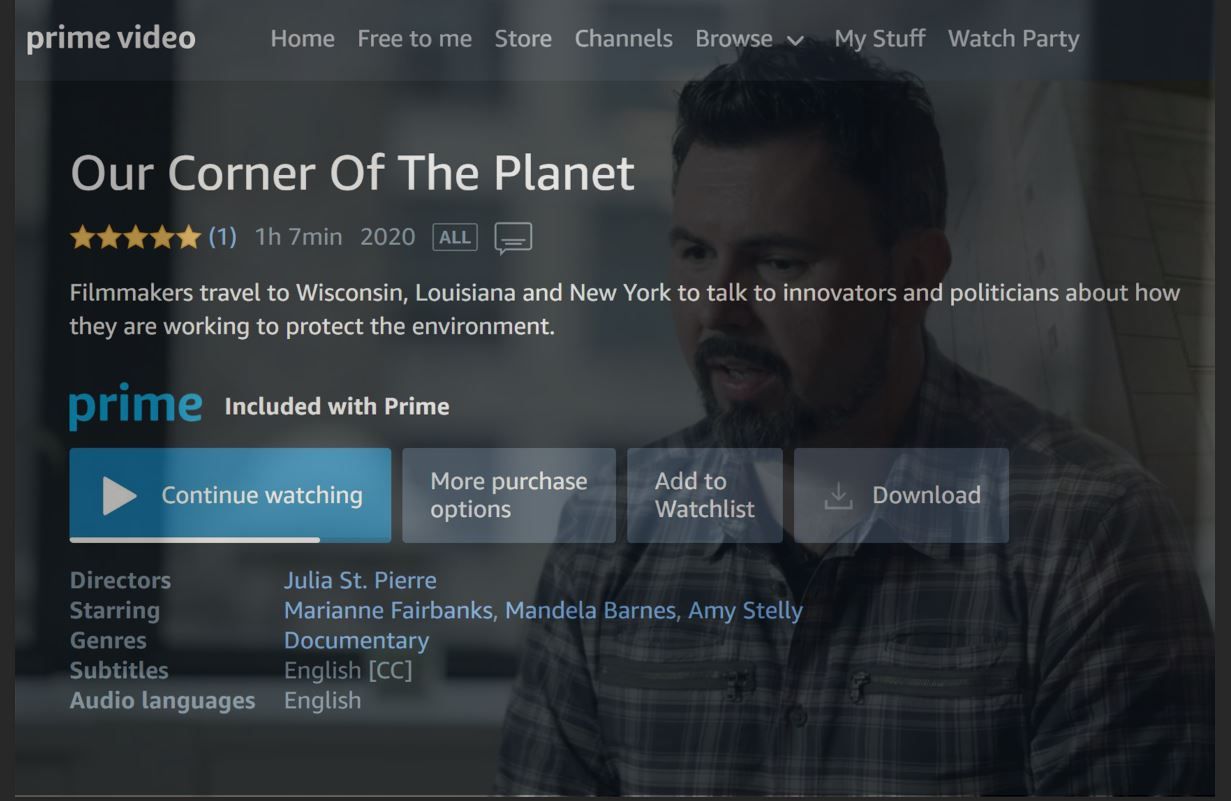 Our Corner of The Planet

This documentary changes the narrative for the next generation of innovators and entrepreneurs tackling the biggest environmental problems of today.
- September 2020 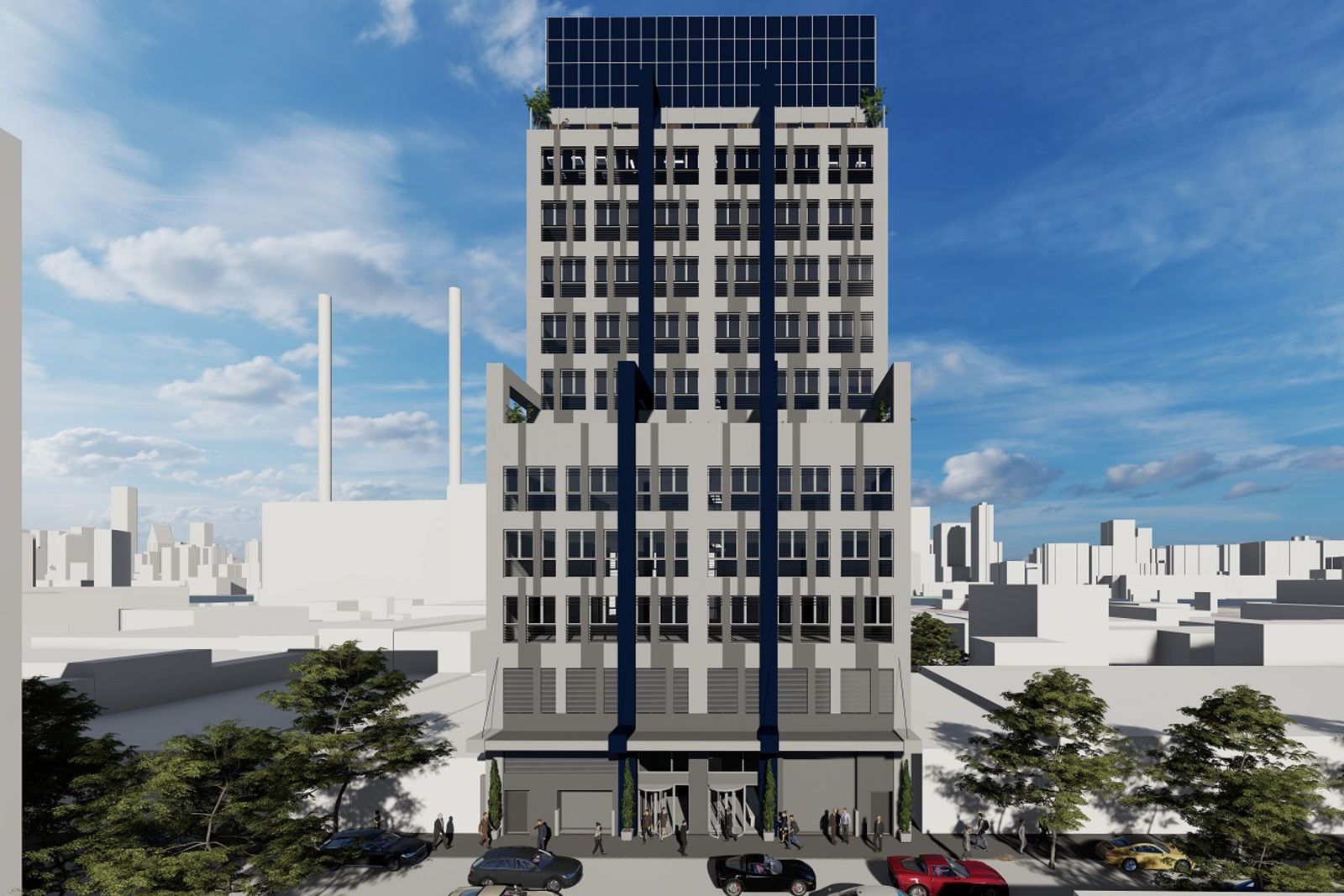 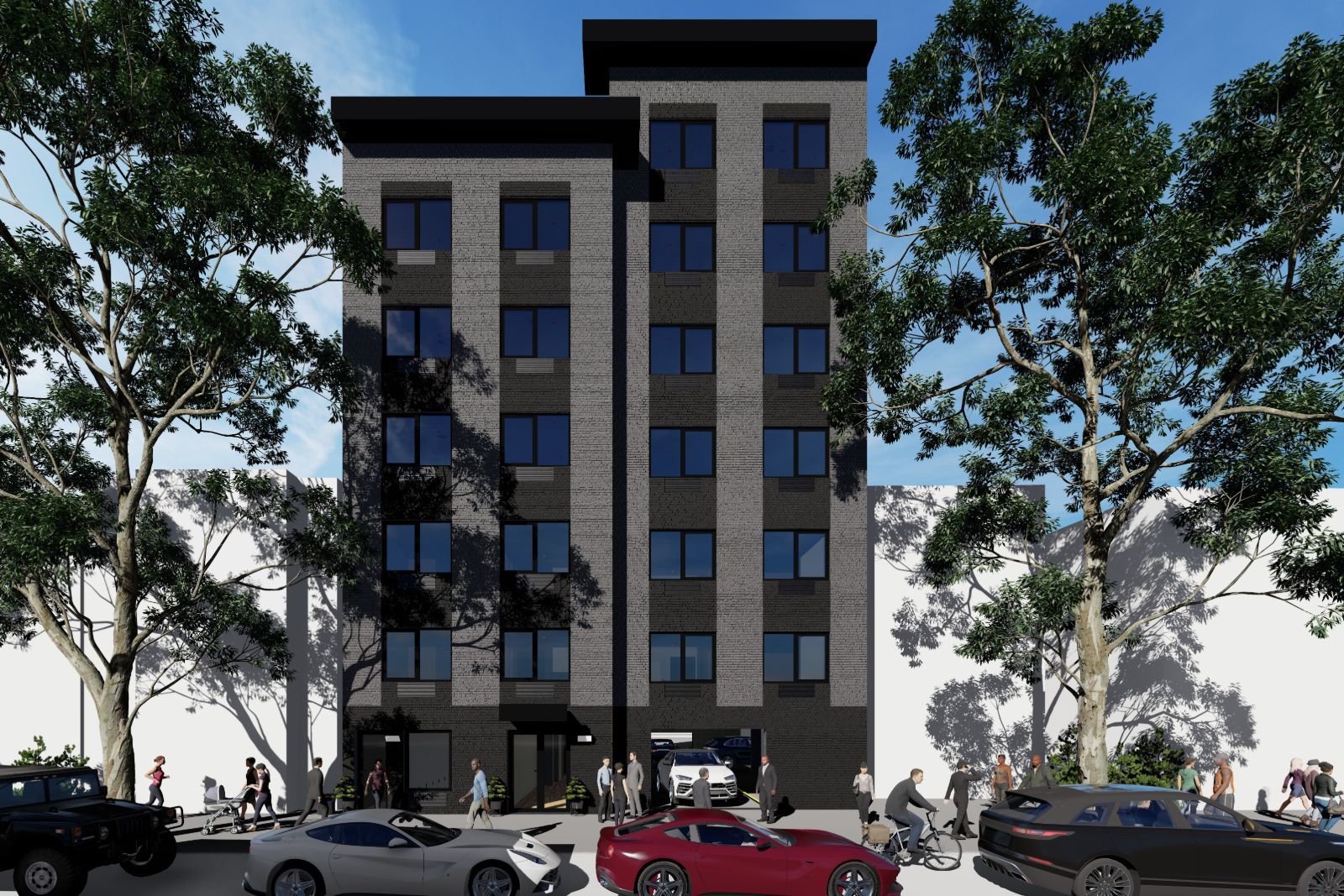 Renderings Revealed for Elsmere Place in The Bronx 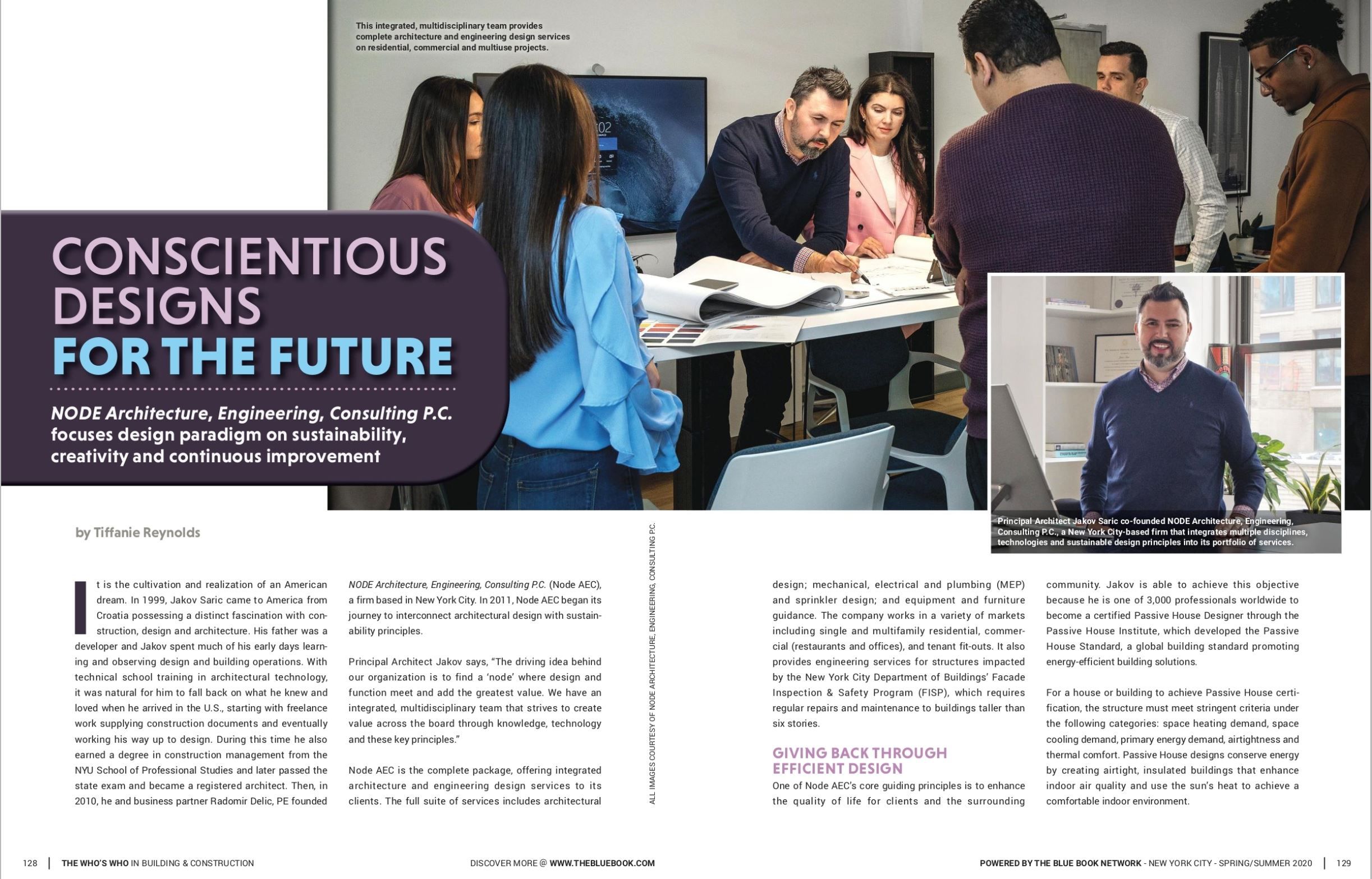 Conscientious Designs for The Future 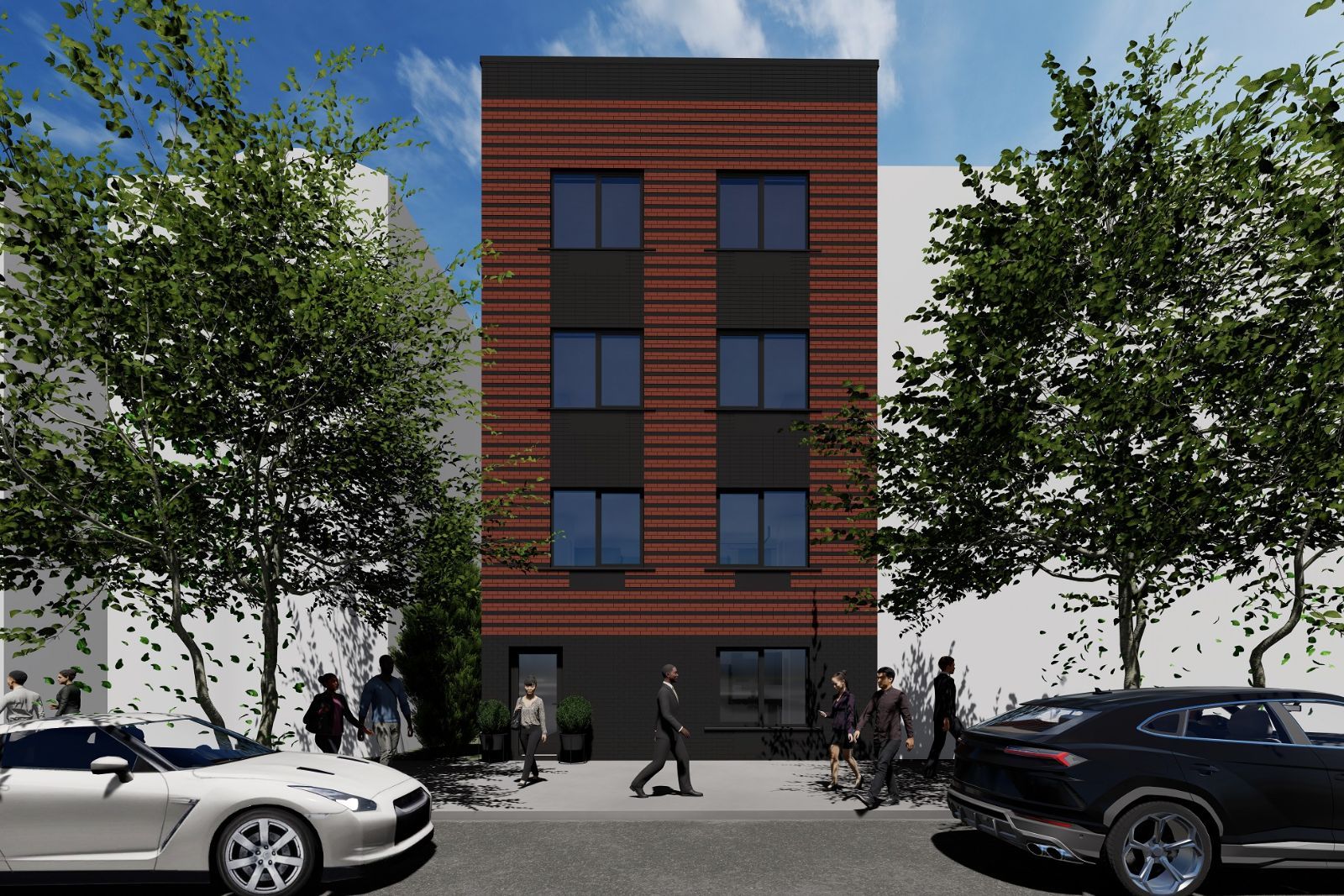 Renderings Revealed for Bryant Ave in The Bronx

Renderings from Node AEC reveal a new four-story residential building in the Crotona Park East neighborhood of the South Bronx. 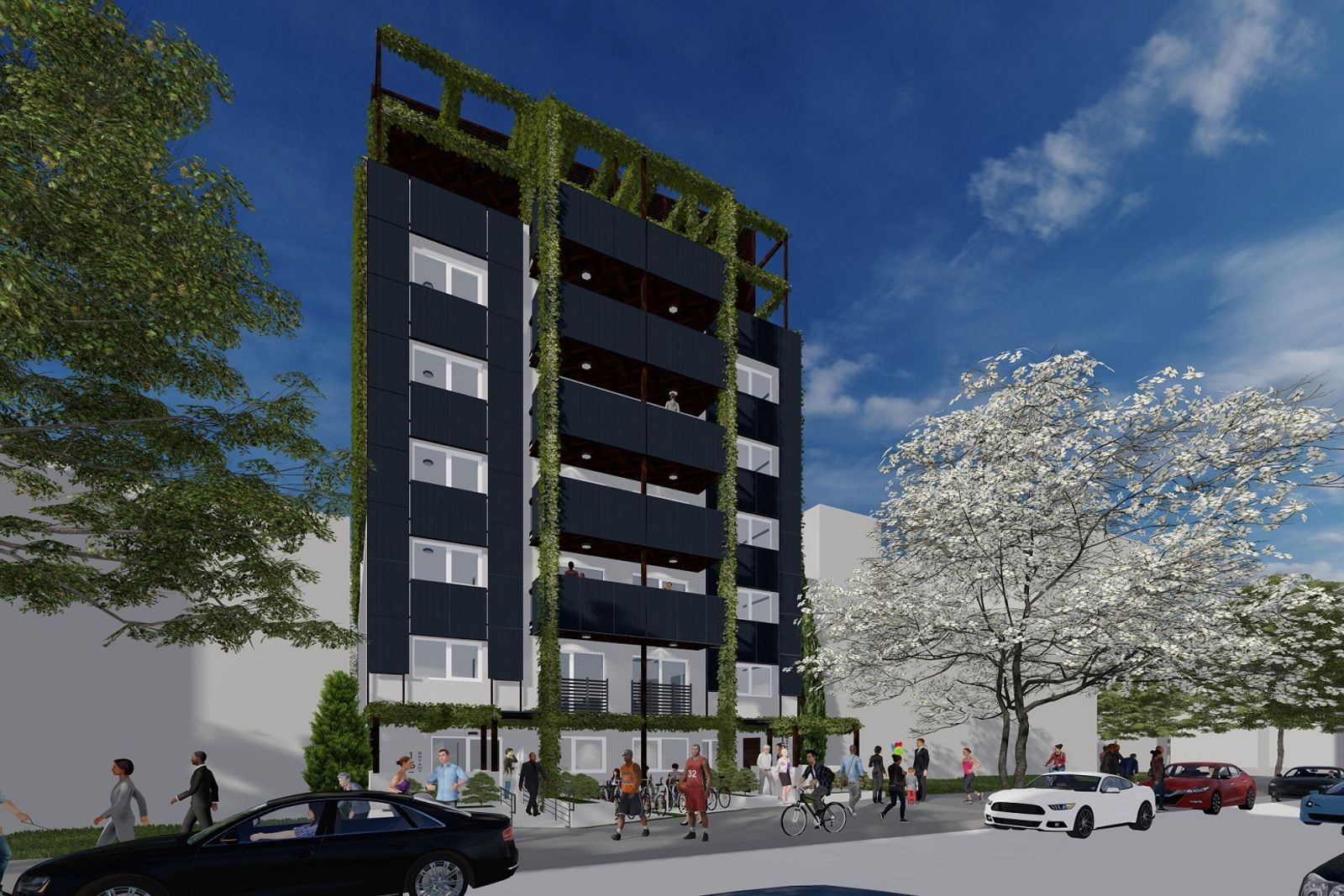 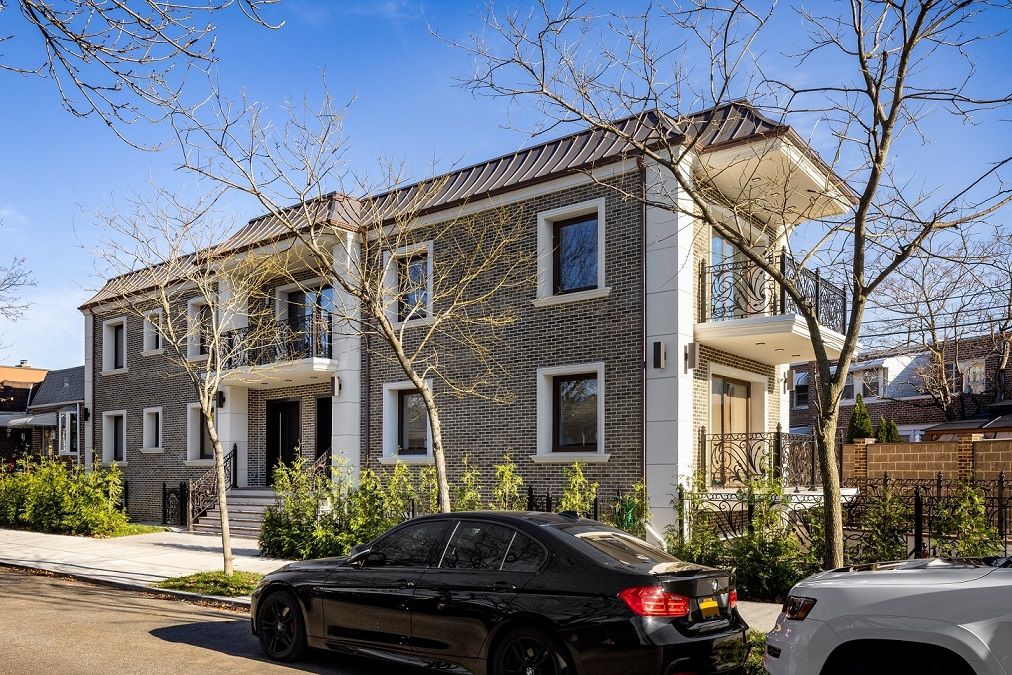 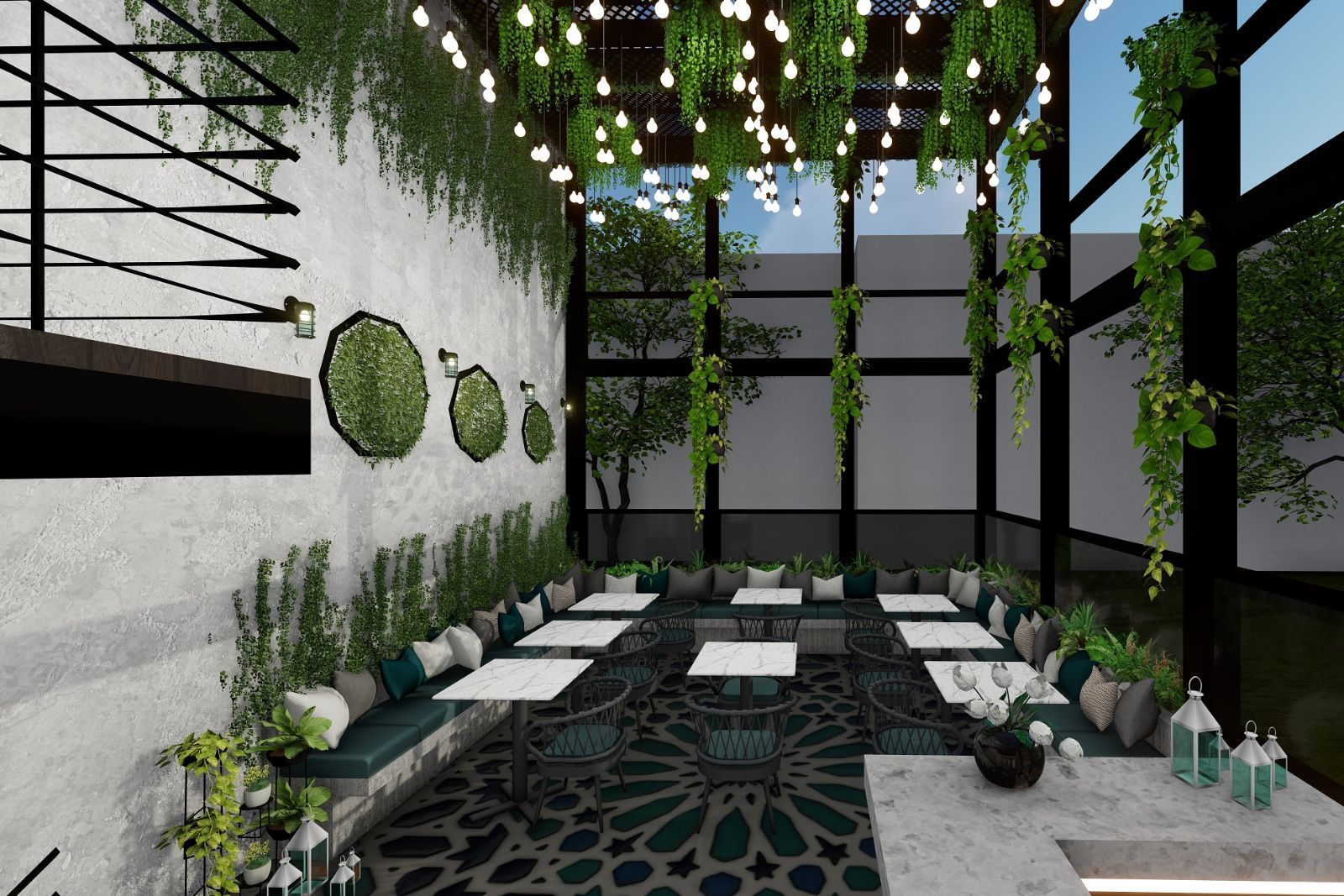 A new addition with eclectic dining options in Astoria, Queens 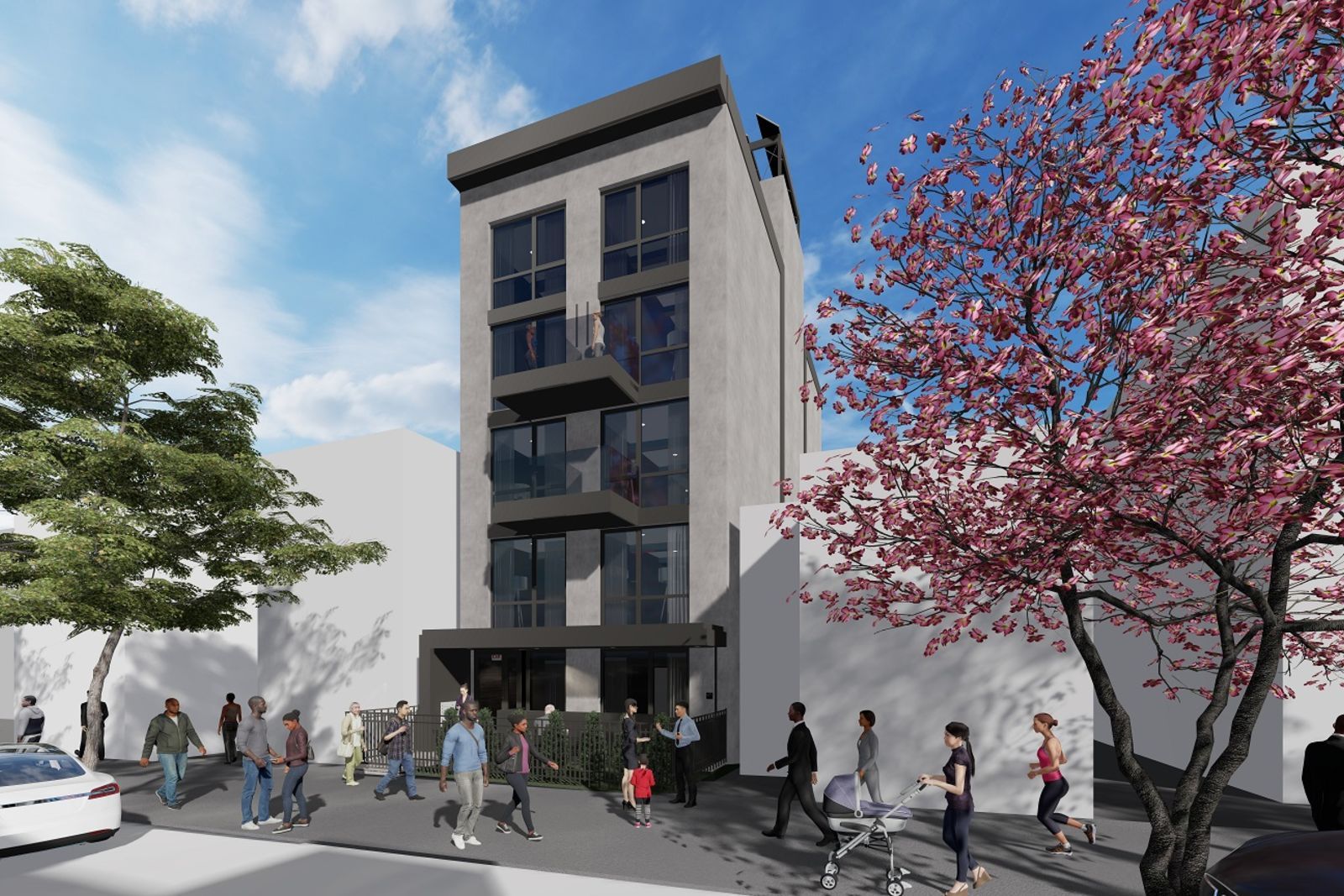 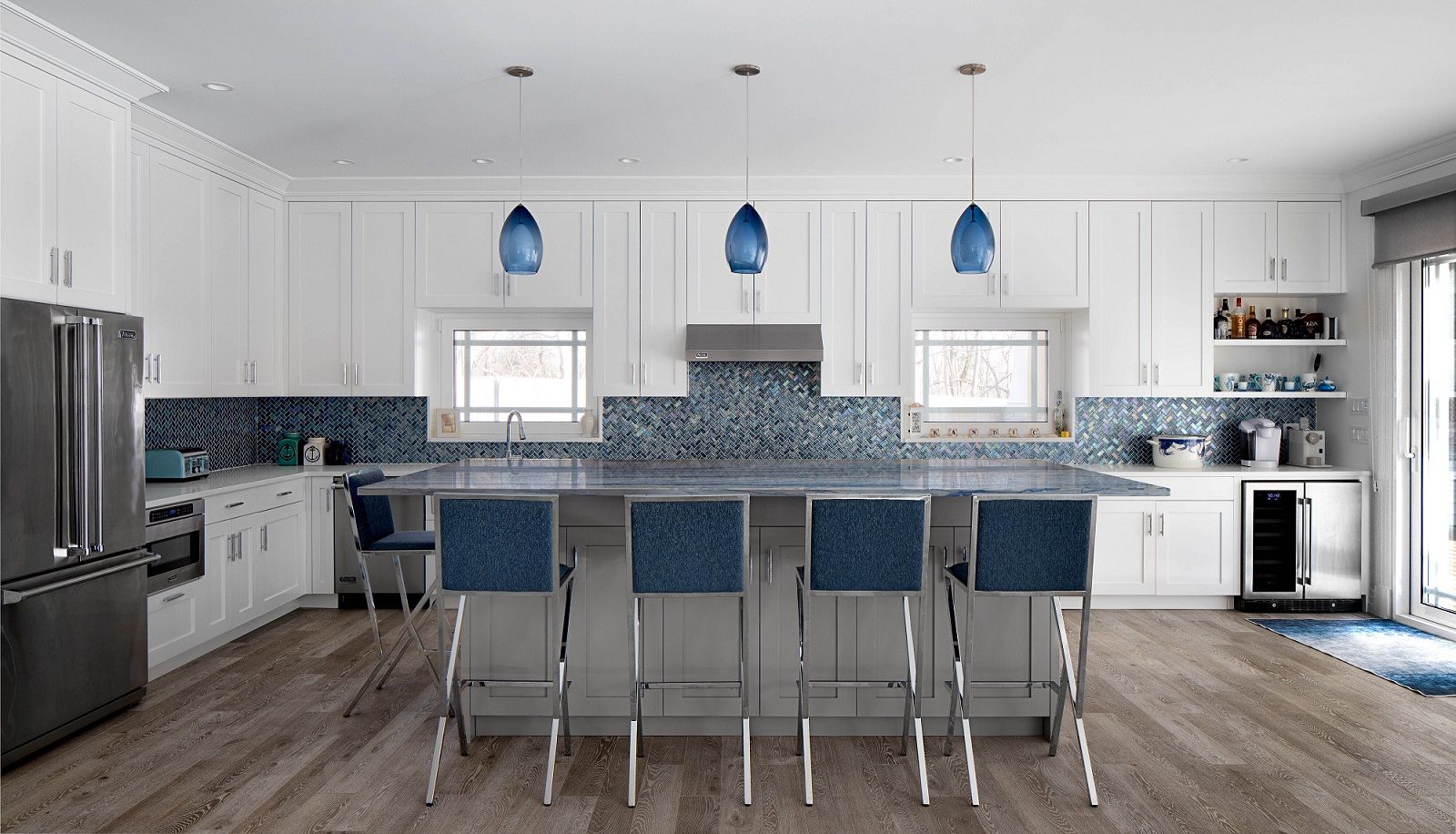 Inspired by the Craftsman style, a custom home built from the ground up with contemporary twists and Passive House details. 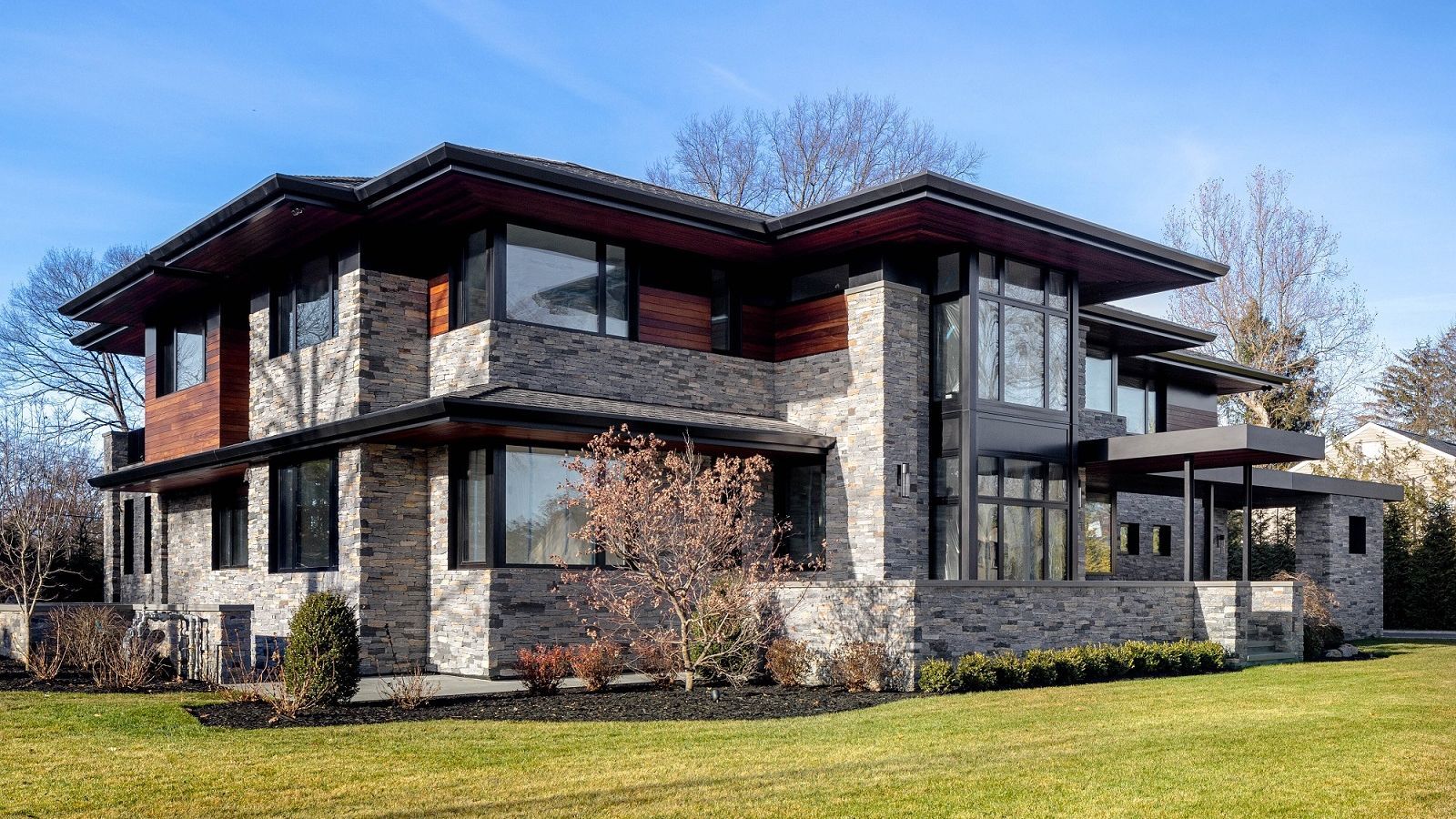 Influenced by the Prairie style, th is residence exemplifies that you can achieve sustainability and luxury simultaneously. 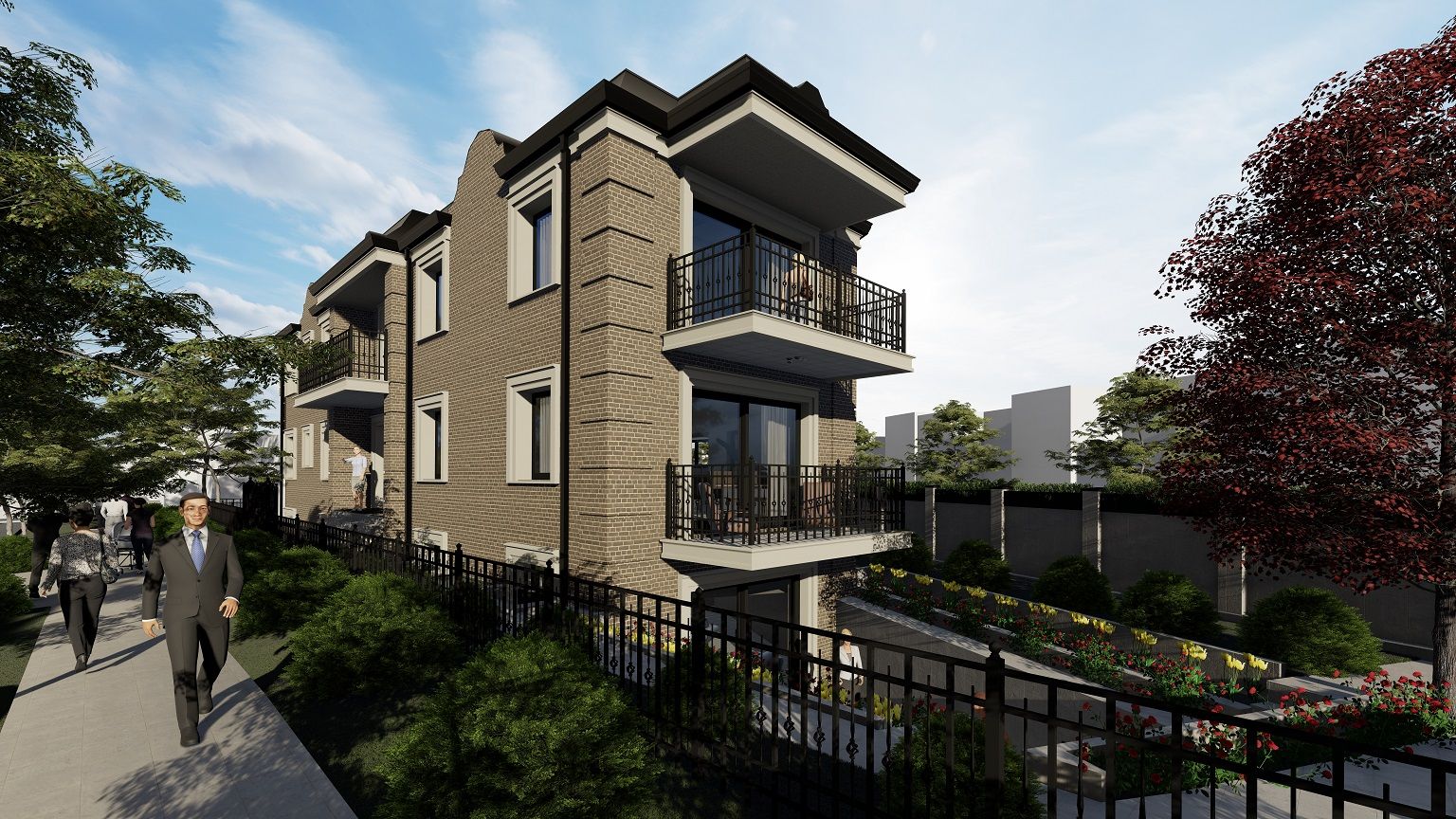 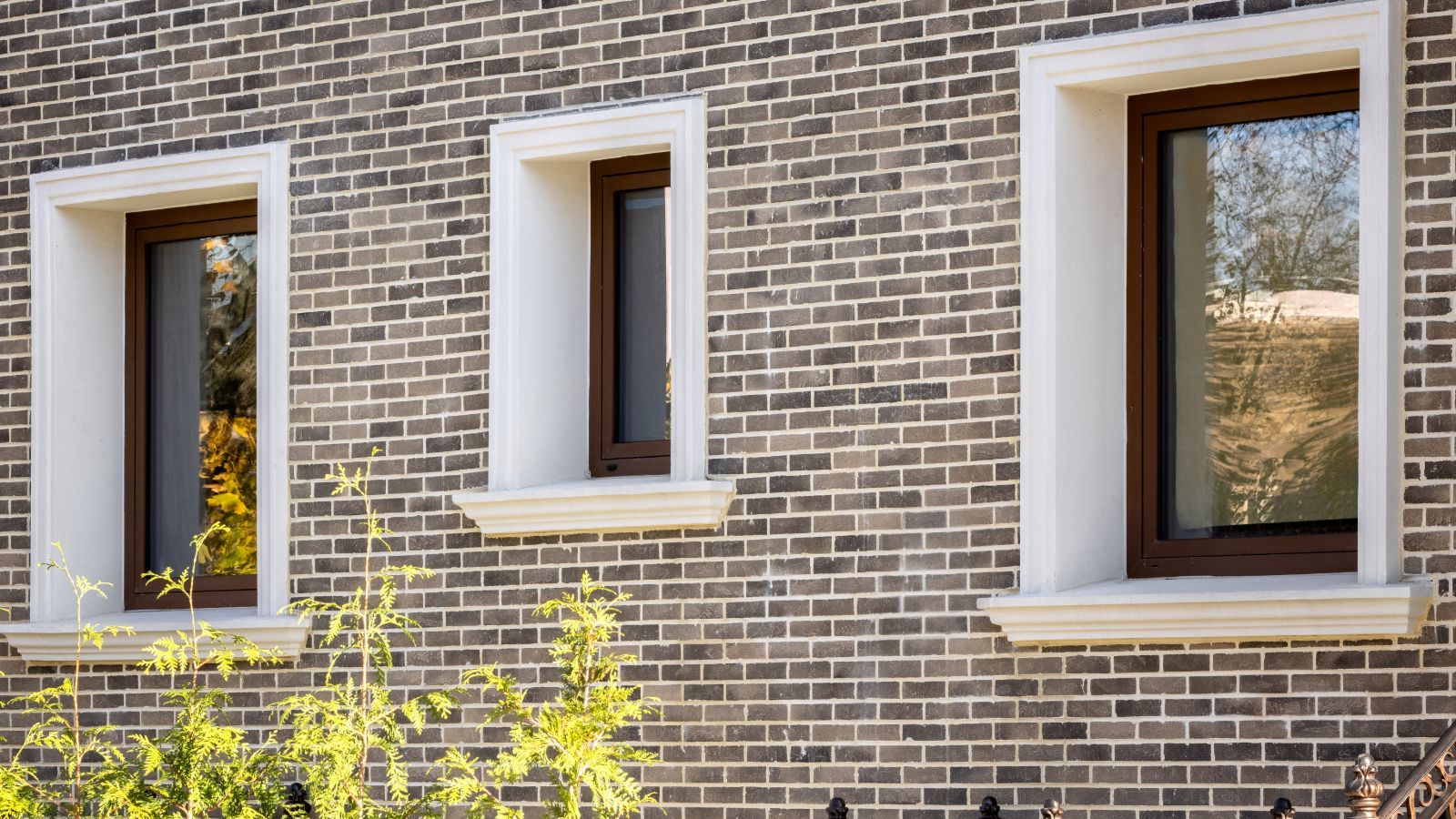 A newly completed luxury residence in Queens, is the first Pre-Certified Passive House in New York City’s Middle Village in the Queens borough. 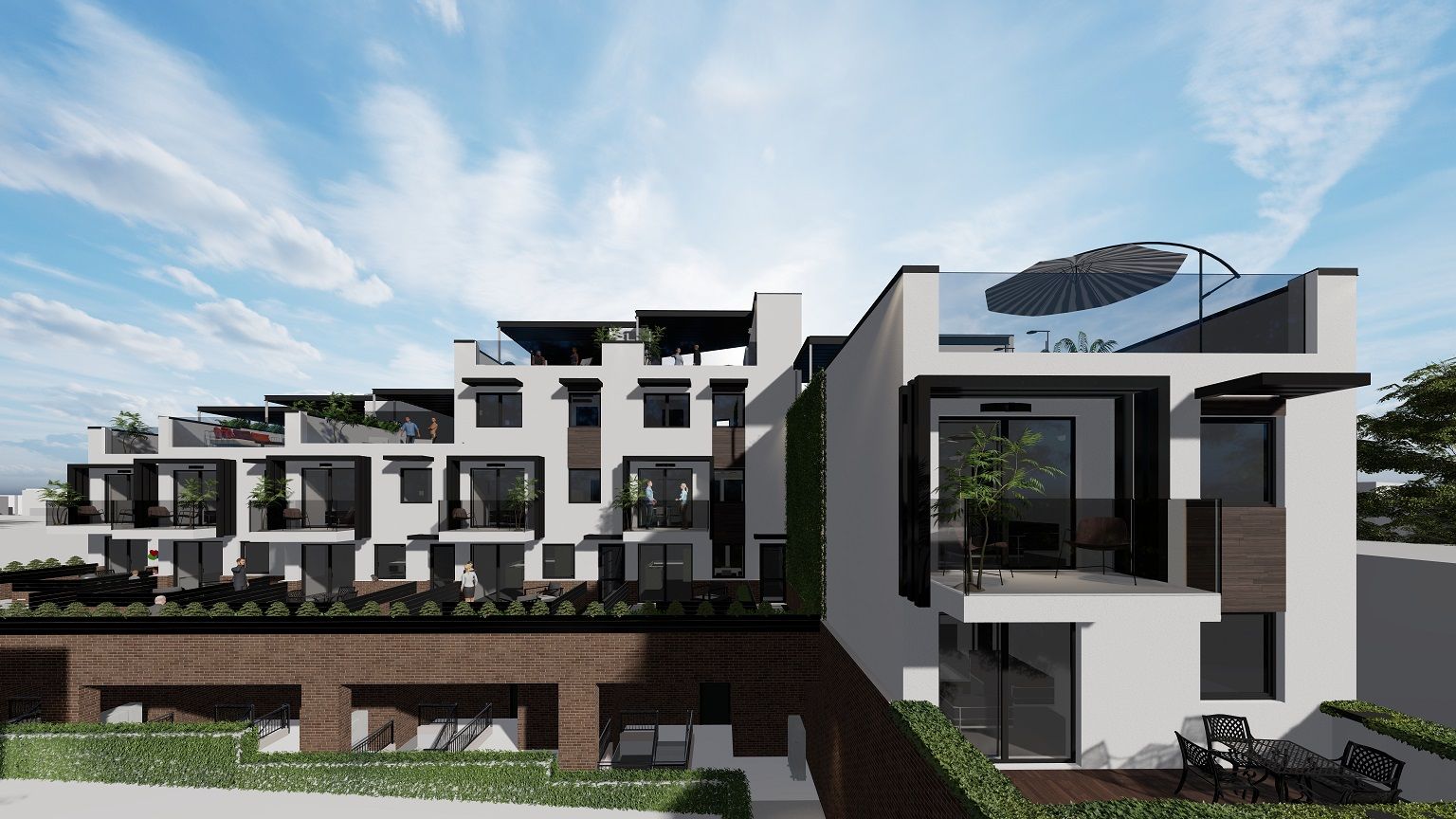 A New Look for East Elmhurst 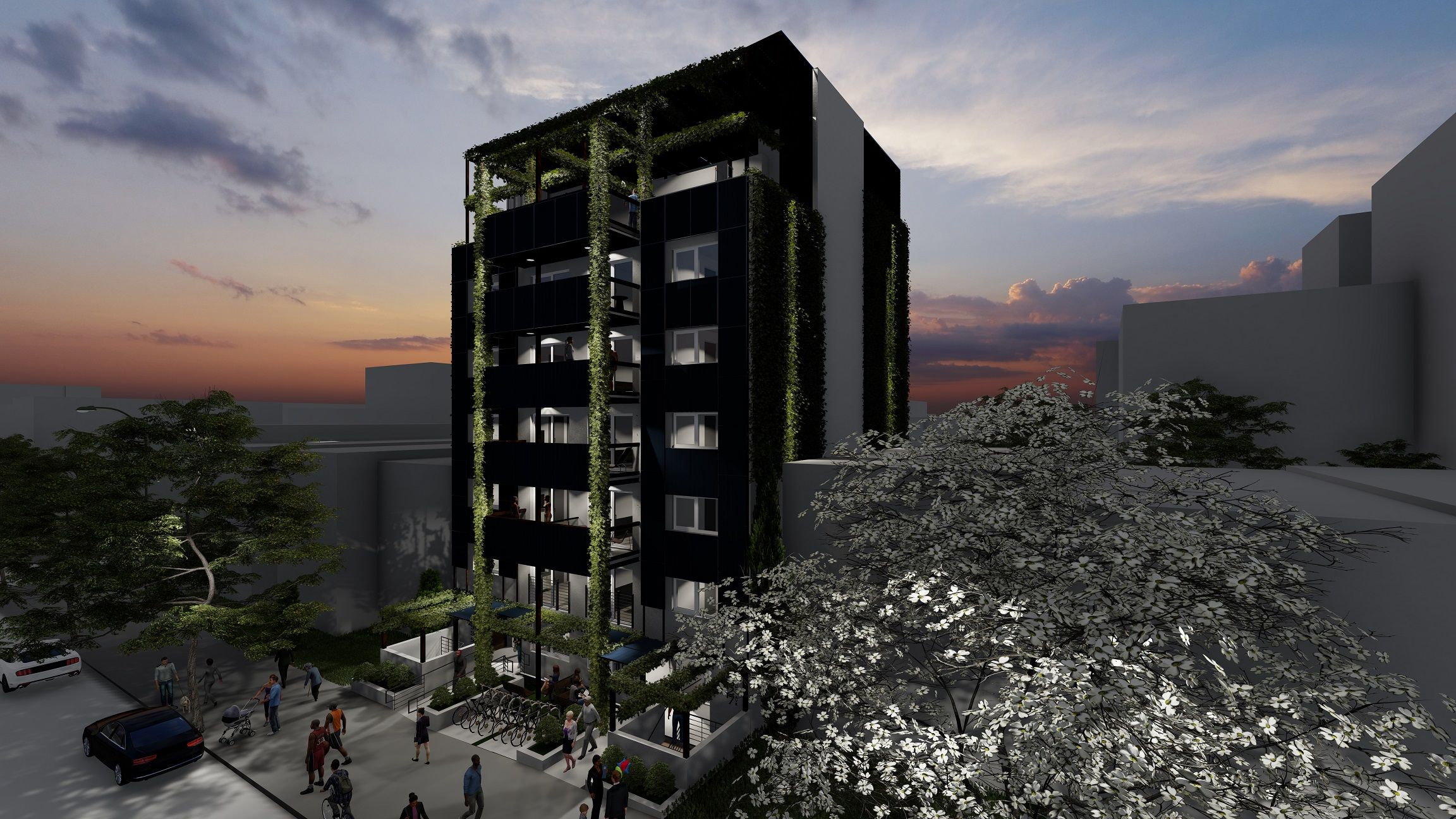