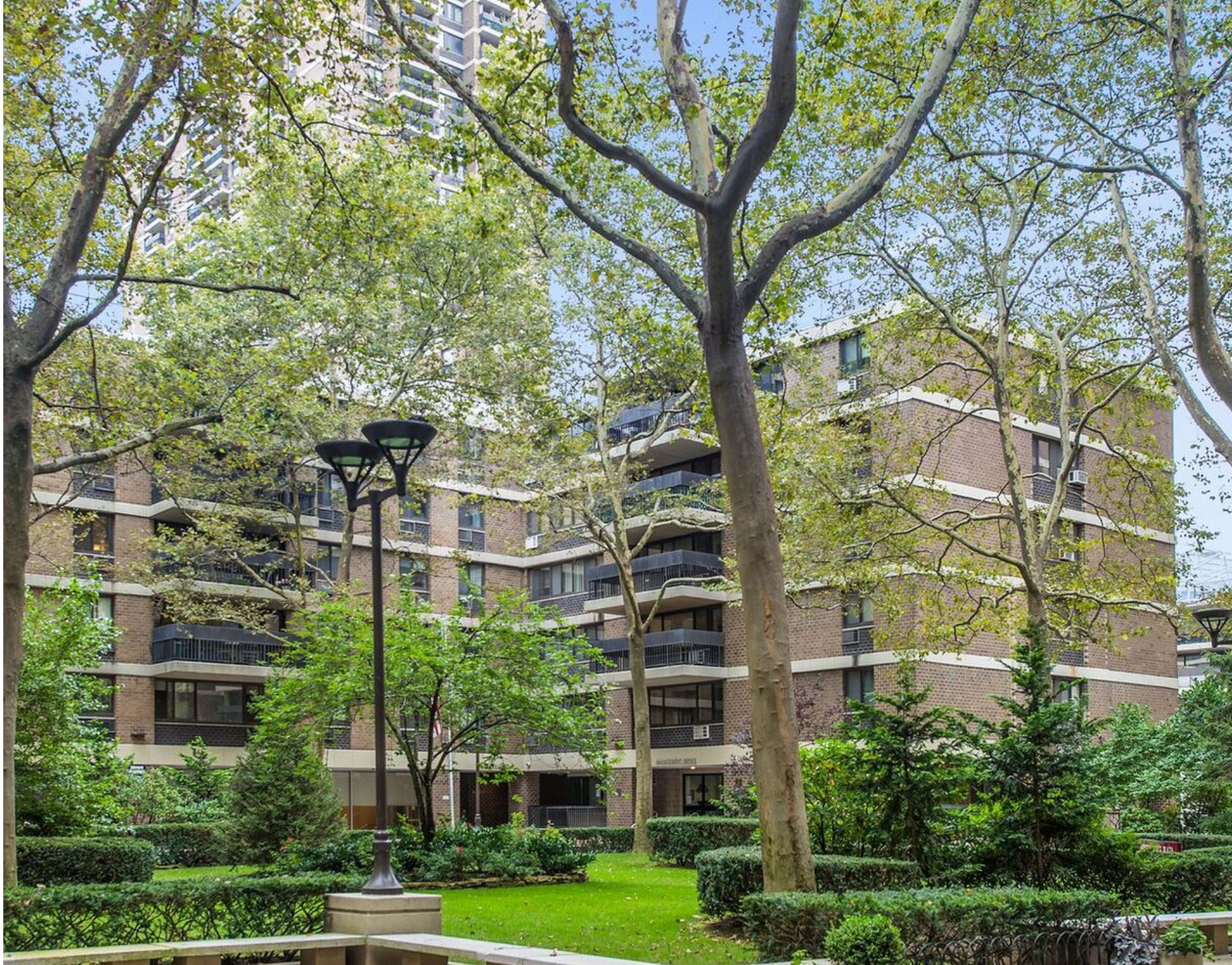 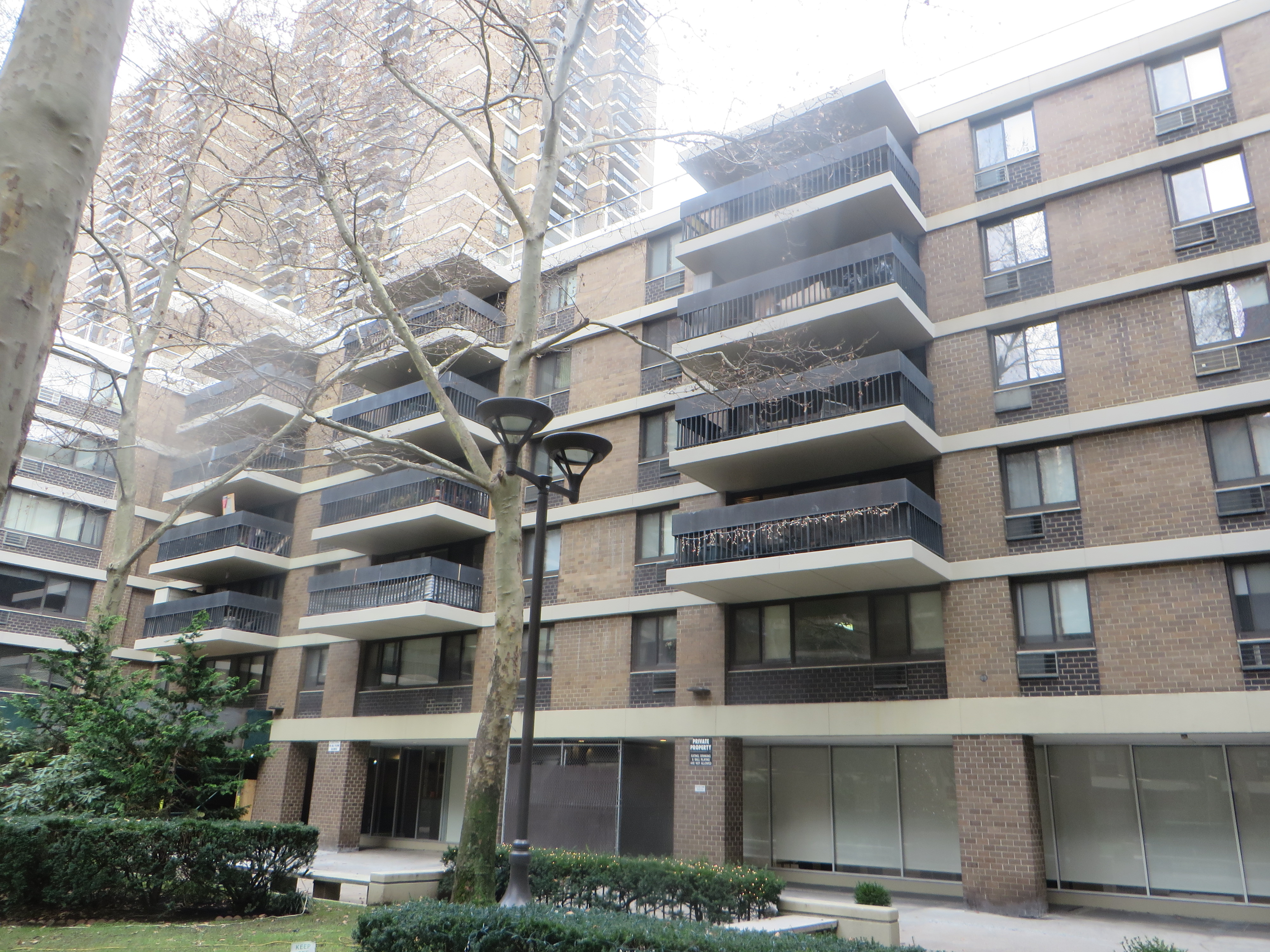 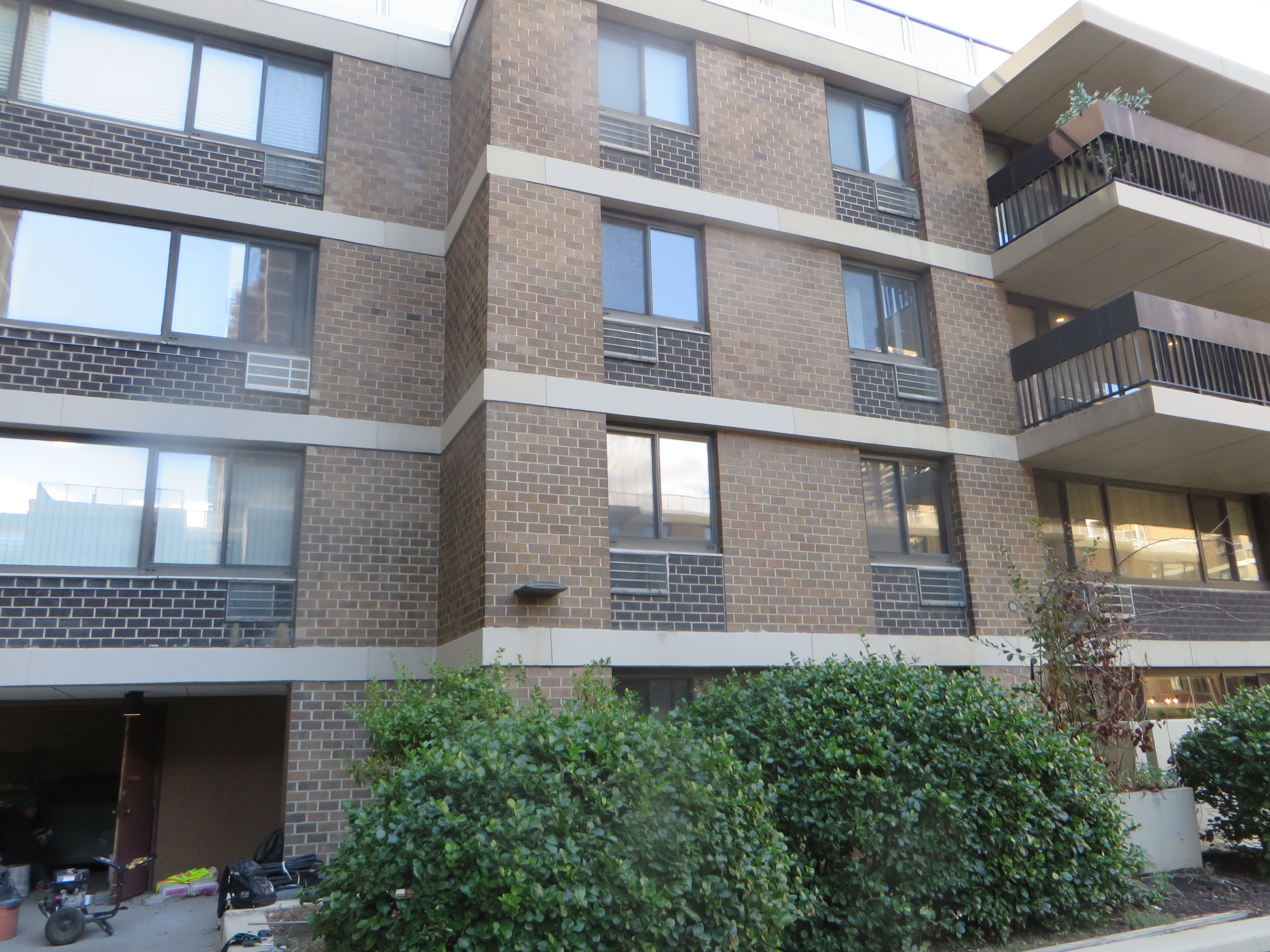 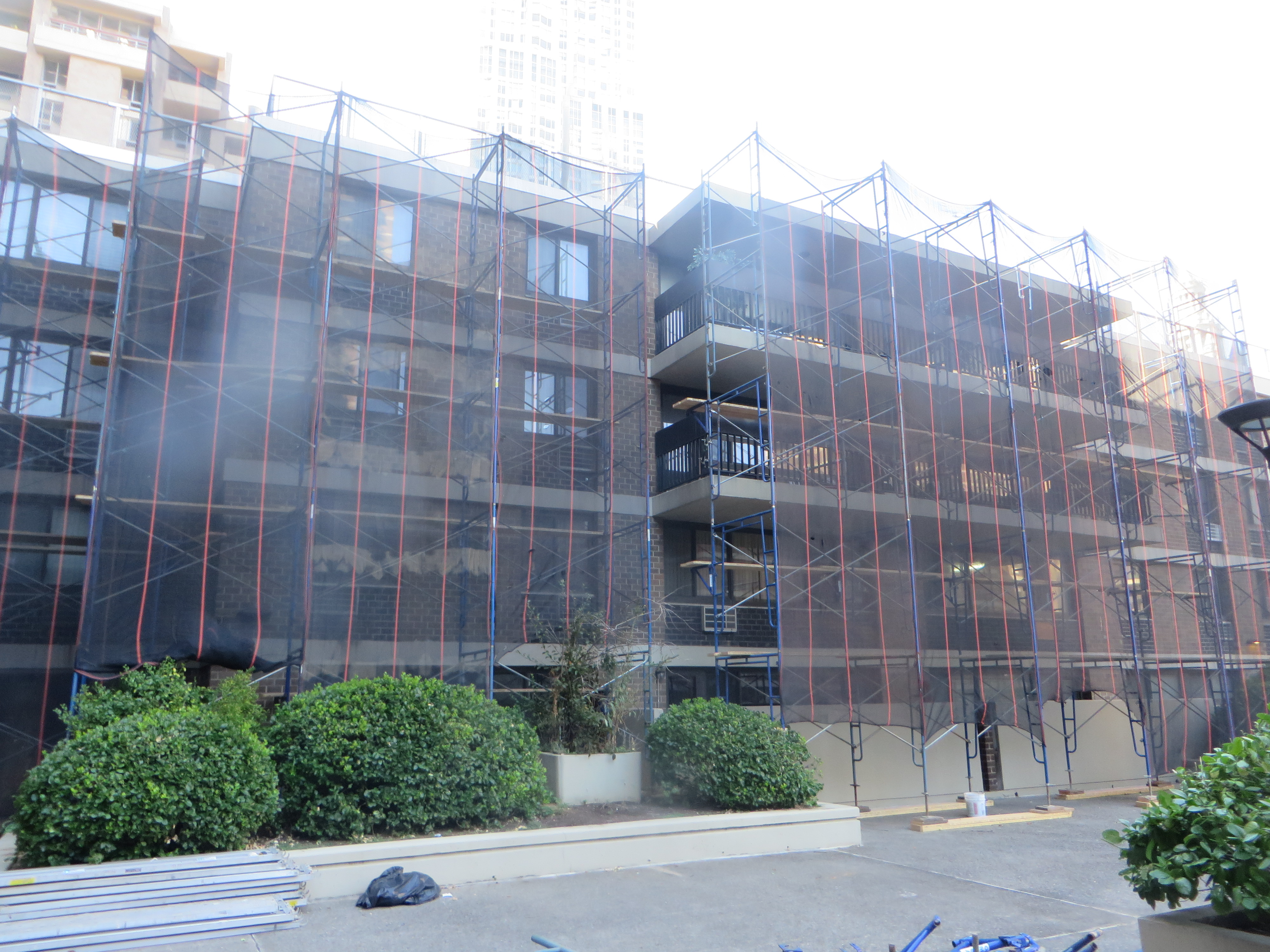 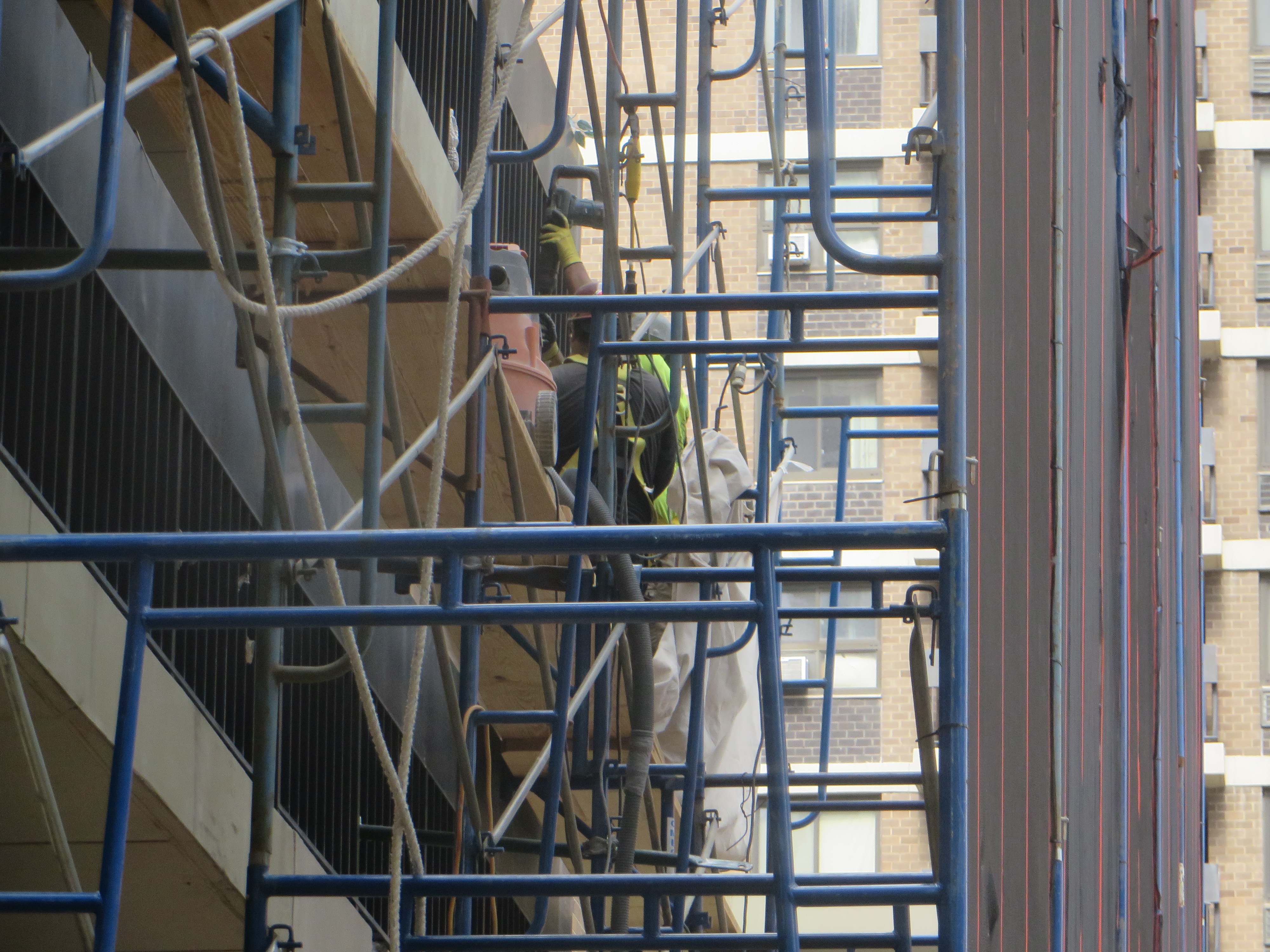 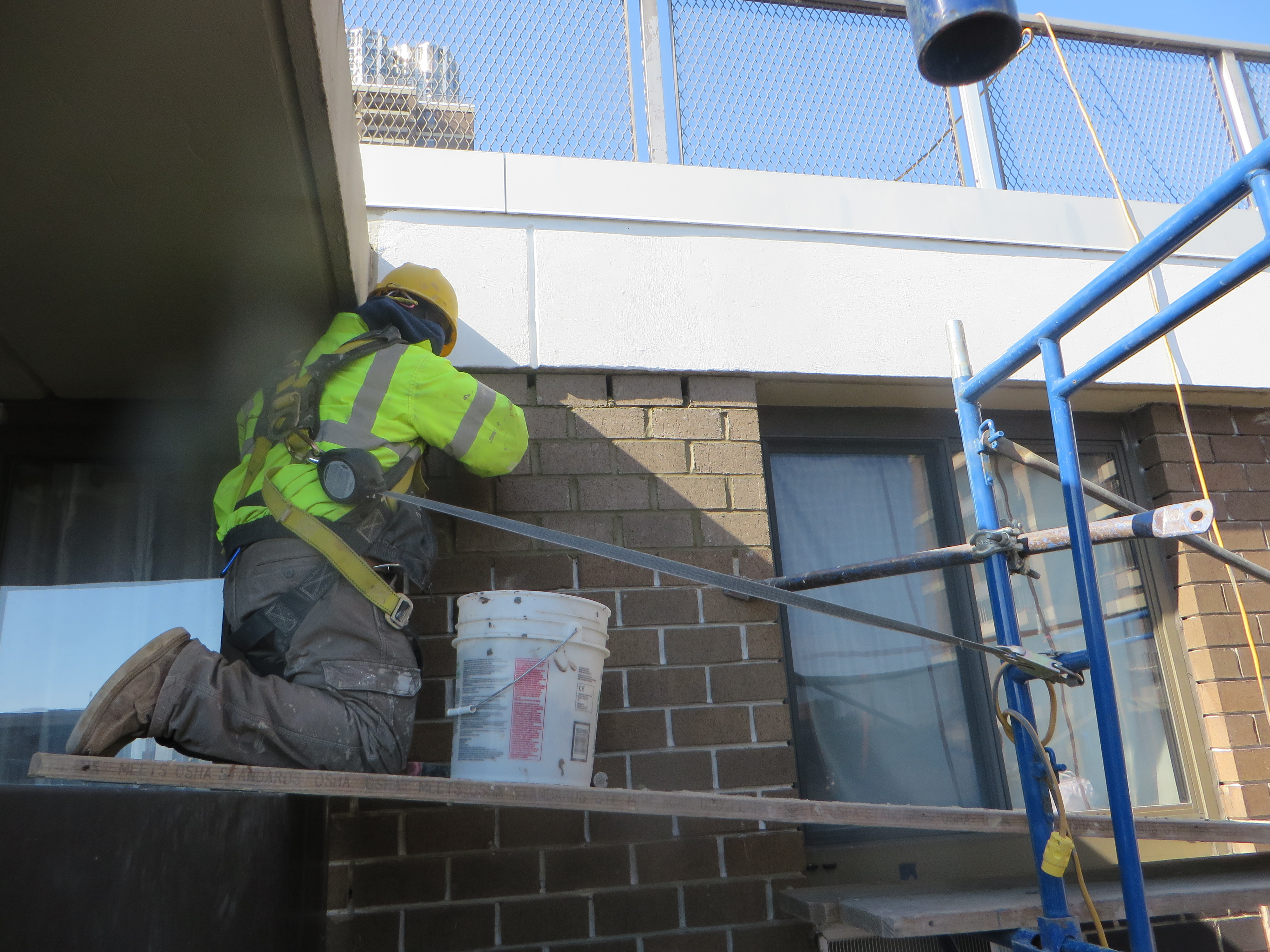 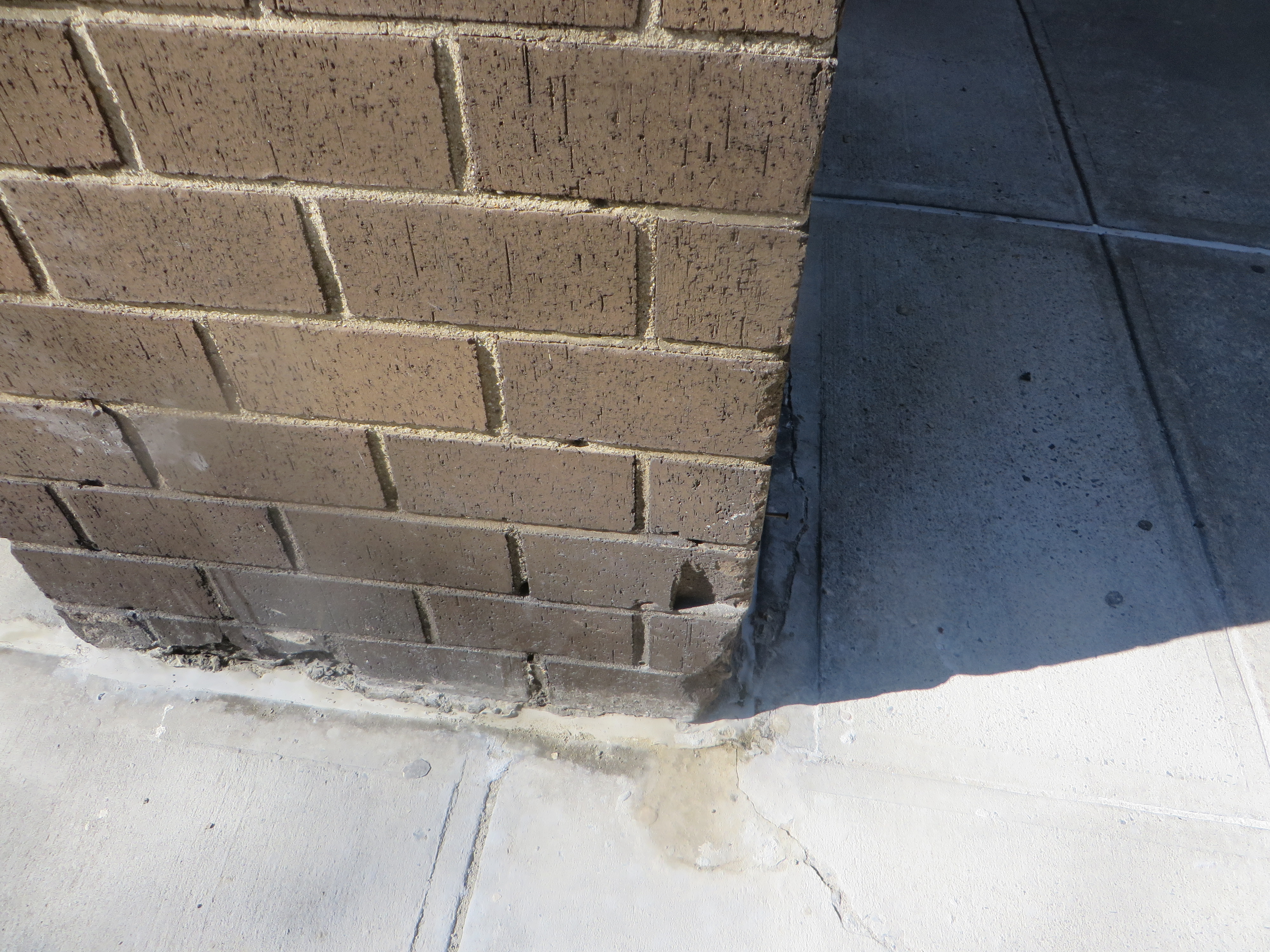 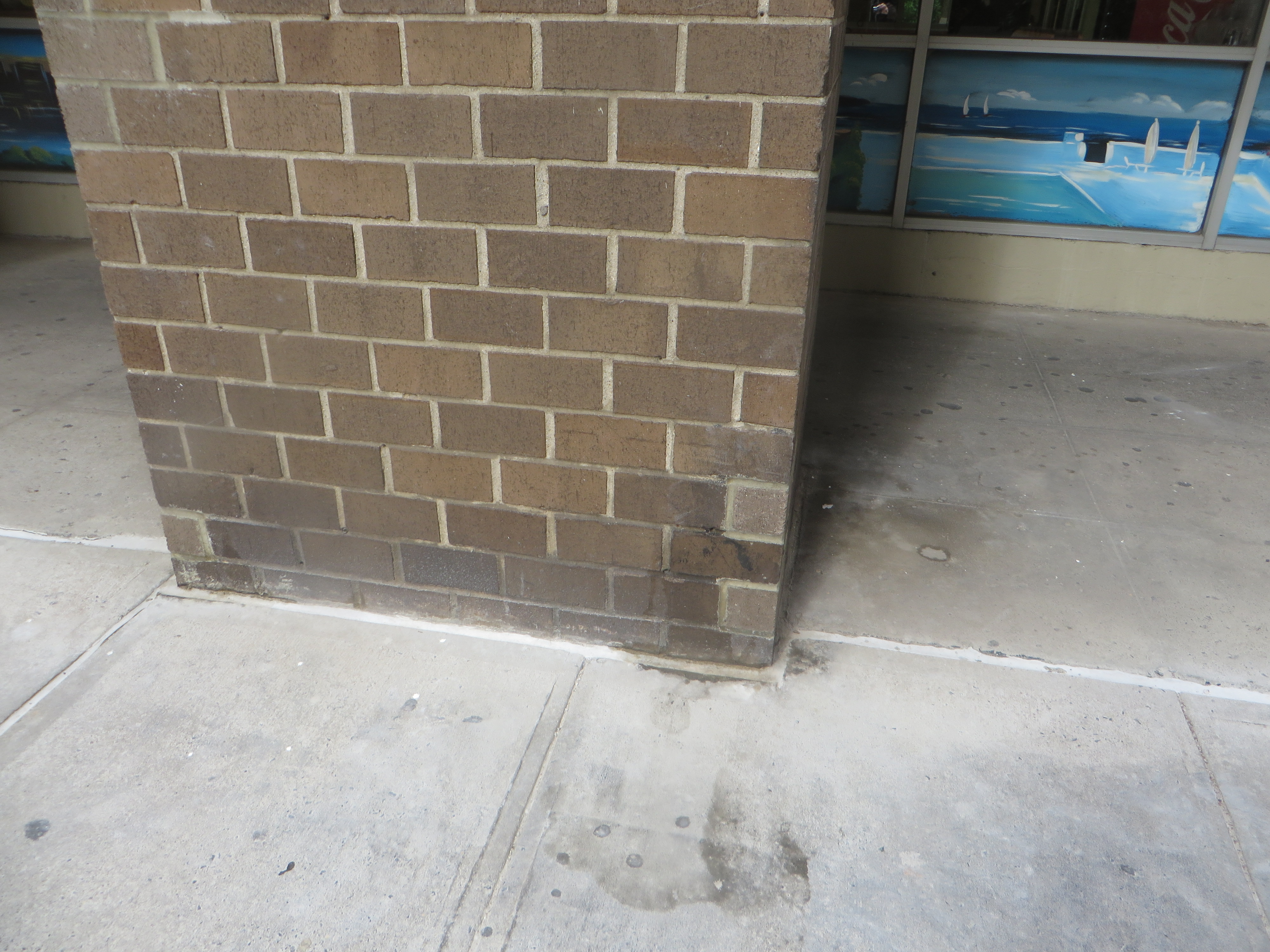 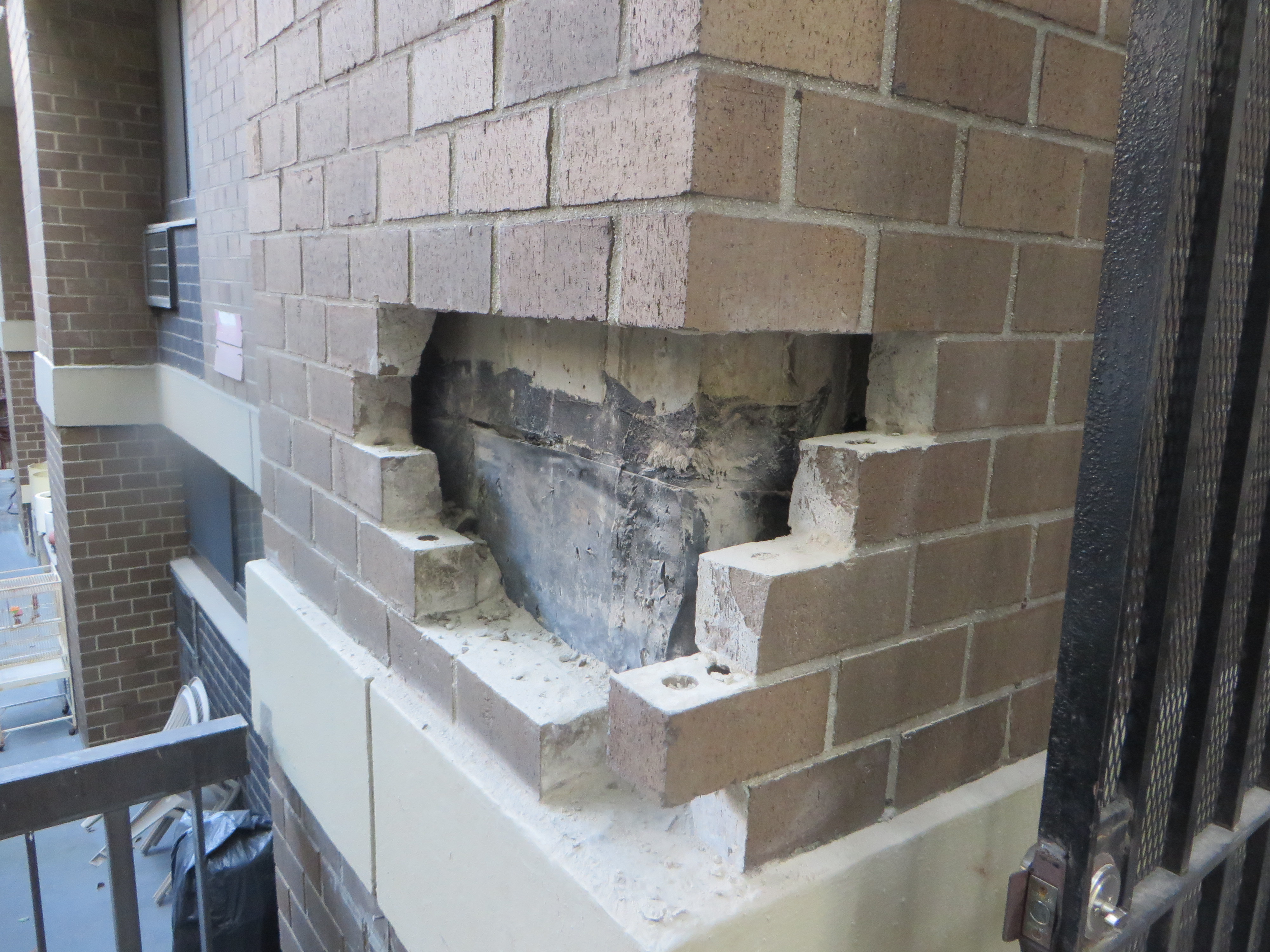 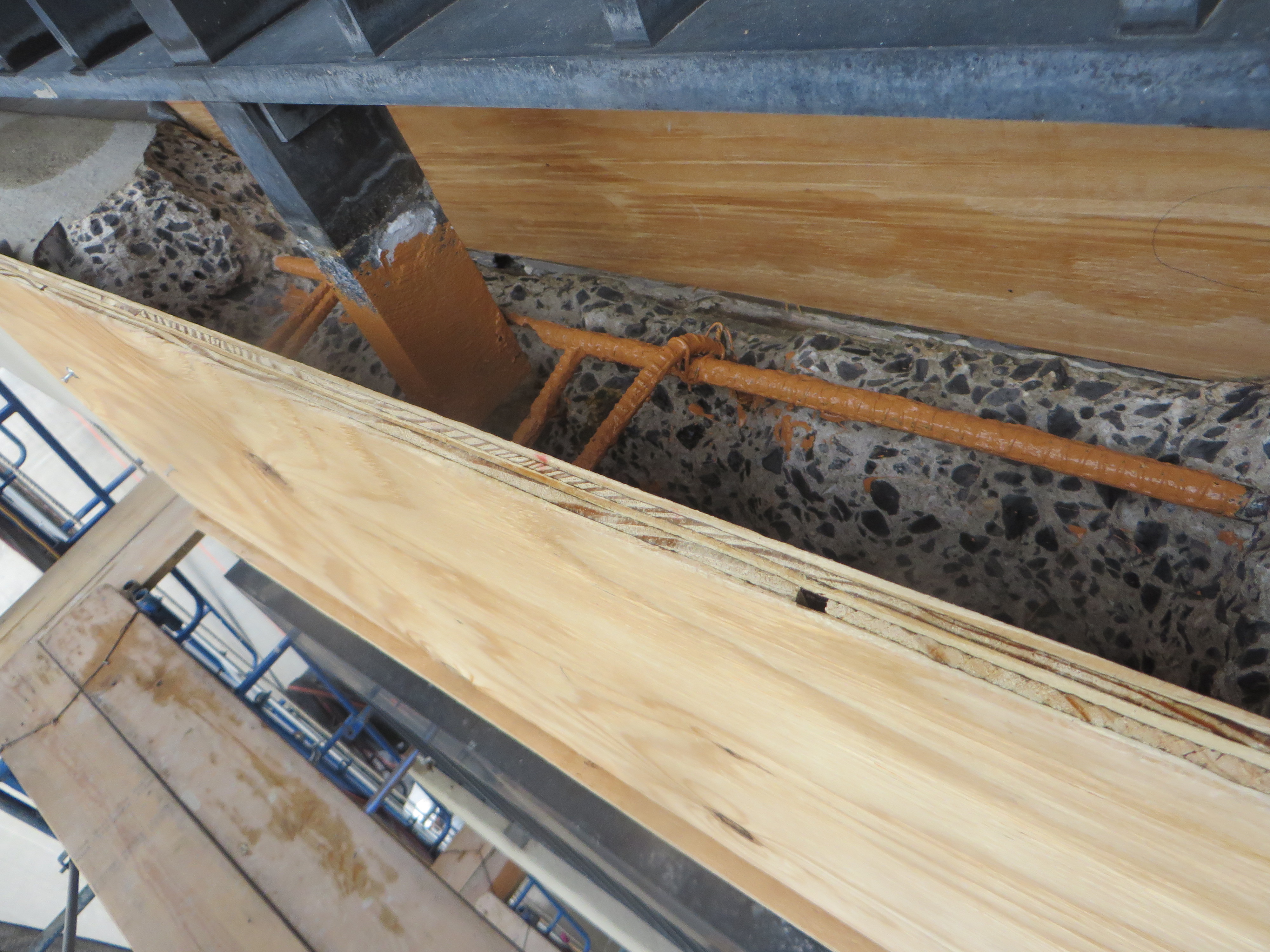 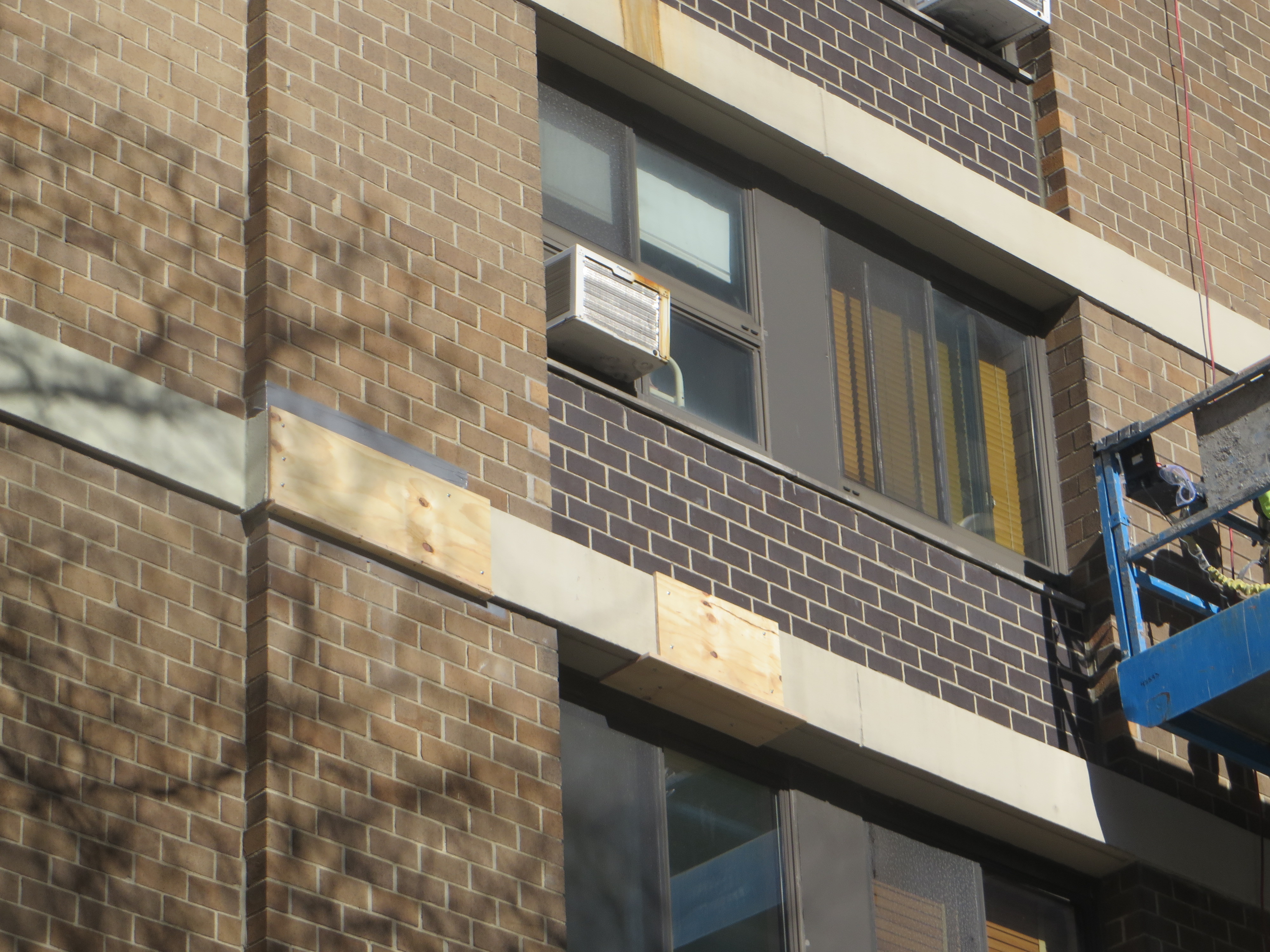 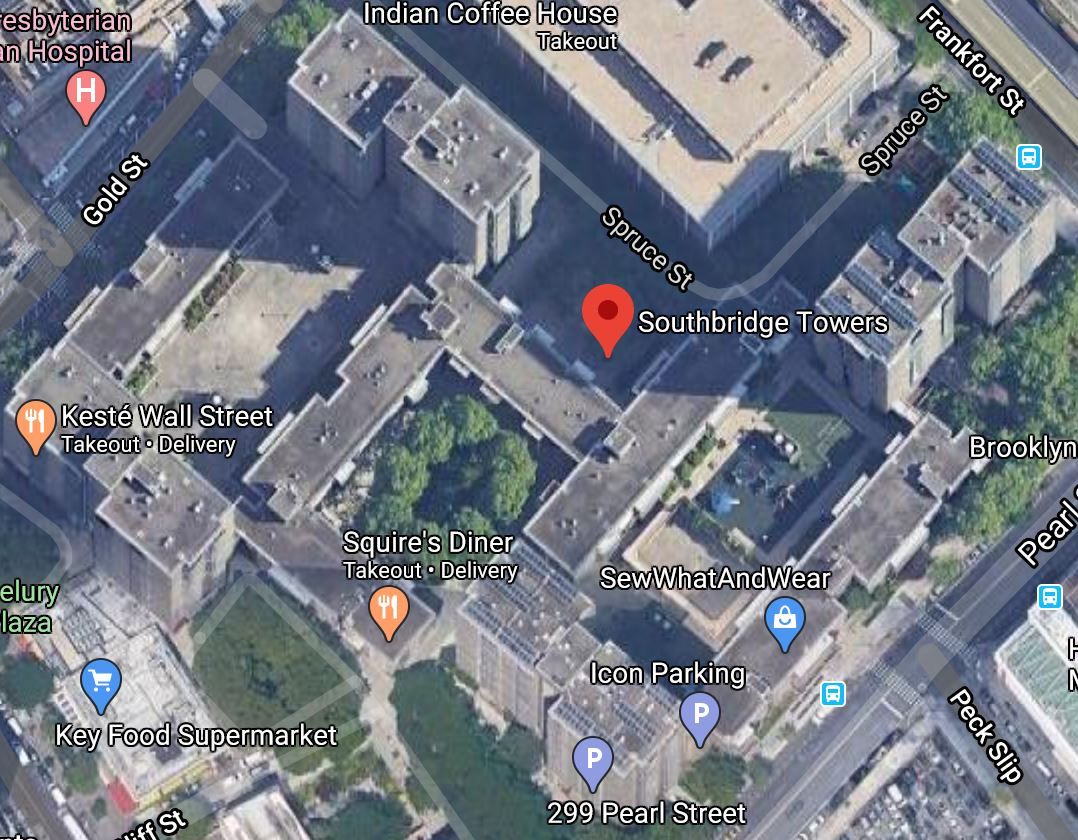 Southbridge Towers are located in lower Manhattan and hosts four 27 story buildings and five low-rise buildings consisting of 1,650 residences.  One of our larger projects, work included correcting SWARMP items that needed to be addressed from the previous cycles in order to avoid an Unsafe filing status.

The largest scope of work is similar to that of our 15 Cliff St. project correcting the crumbling concrete eyebrows where rusting re bar, and potentially weather damage, caused major deterioration, spalling and cracking of the eyebrows. The eyebrows were then sounded for weak points and cut so patching of those areas could commence.  First the re bar was coated with rust protective coating and primer and then patched using SIKA TOP 123.  Further repairs commenced on the balconies, although some more severe areas required demolition down to the balcony posts.  Those posts were then covered in rust inhibition primer, and paint and concrete forms were cast around the demolished area.  Other degraded items that needed correction, following close up visual scaffold inspections, included replacement of deteriorated bricks, re pointing deteriorated mortar joints, and replacement of failing sealant.

Our biggest challenge was to ensure enough visual inspections were made in a timely manner without affecting the contractors work schedule, while also ensuring the management/owner stayed within budget and still corrected all Unsafe and possibly Unsafe conditions.  Similarly, all items listed above must satisfy the NYC Department of Buildings' standards for an acceptable Local Law 11 report.